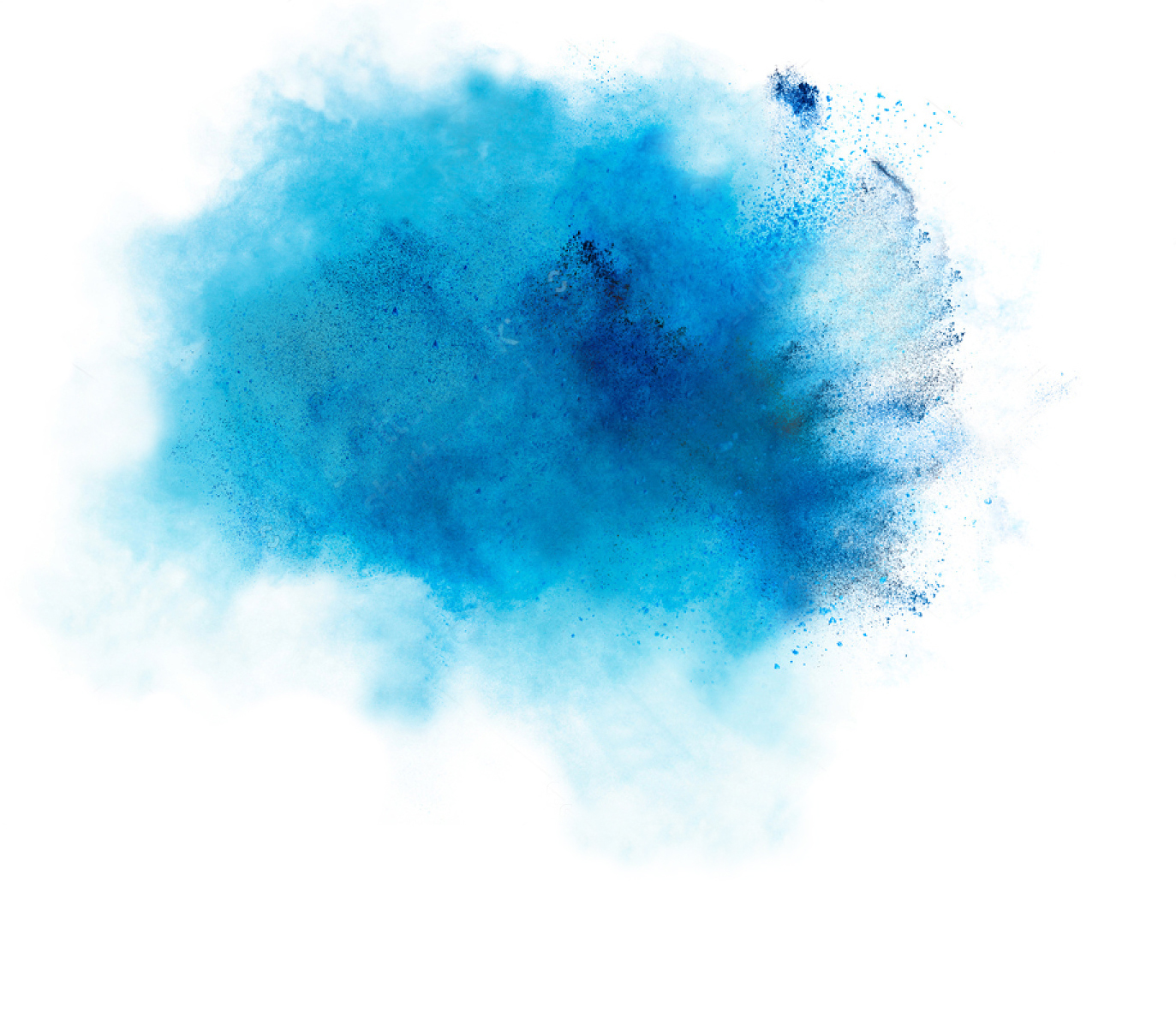 You don’t have go far to find a lot of people talking about how data, analytics and machine learning can help take your company to the next level, transforming it into a sharper, leaner, fitter entity, fit to embrace the current age. But when it comes to reality implementing data and analytics can often feel like a large scale engineering effort coupled with expensive tools and people. Rather than making you leaner, faster, fitter, your business gets slower, fatter and heavier. A frustrating place to be.

Counteracting this situation, or ensuring you do not slip unwittingly into it, requires a cohesive data-strategy, one that blends technology, psychology, business transformation and data. And it is up to the business management to work in unison with the data team to understand and shape use of data rather than relegating it to a purely technical or IT function. 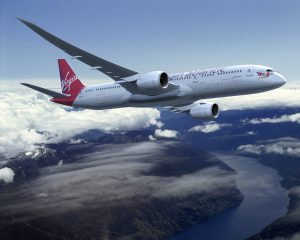 A recent study carried out at Virgin Atlantic offers a great illustration. In this parable, the airline wanted to increase the efficiency of their aircraft by reducing the cost of fuel used per flight. Airplane modifications and upgrades are of course costly and thus are not the lowest or easiest fruit to start picking. It was decided that the first port of call would be to work with the pilots to see if anything could be done to look for operational efficiency (Gosnell G. K, List J. A and Metcalfe R., http://www.nber.org/papers/w22316). An edict duly came down from on high with instructions asking pilots to optimise where possible and find ways to use a little bit less fuel per flight.

The data team then got involved and an experiment begun. The pilots were split into three groups:

The first group were asked to “save a bit of fuel please“. Fuel use was recorded and analysed in great detail to see if they did save any fuel. However, these pilots were not told about the new fuel use data logging.

The second group were also asked to “save a bit of fuel, please“. This group were told about the new detailed fuel data logging. However, the resulting analytics and data were not shared; but management “are watching!”

The third group, also asked to “save a bit of fuel, please“, were both told about the detailed data logging and, after every flight were given the comprehensive breakdown of their fuel use. Detailed analytics were provided for every flight on fuel used during taxiing, take-off, cruising and landing and was made available to them with comparisons and averages of other pilots, routes and planes. Additional gamification techniques, with the Airline donating money to pilots choice of charity for every £1 of fuel saved, were also used to incentivised the pilots.

It does not take a great leap of the imagination to workout what happened next. The first groups behaviour changed very little and fuel use remained the same. The second did save a little bit of fuel, but not much. But the third group started using a lot less fuel. Taxiing using one engine only, less aggressive take-off and more relaxed engine braking at landing as well as optimising cruising altitude, speed and routes all helped save an estimated 6,828 metric tons of fuel, worth £3.3 million during the course of the study. And an additional and unexpected side benefit was that the group exposed to the charitable donation gamification reported the highest level of job satisfaction.

This data-led feedback loop, known as nudging, helped the pilots execute a key company policy and provide a perfect example of exactly the type of thinking that sits at the core of any business use of data and analytics. Data is not just important; it is *really* important. It should be used to shape and inform the many thousand decisions and actions each of your team make every day. And for this to happen you, the business managers, need to define clearly what you consider to be important; then work with your data team to measure it and share it, so allowing your team to shape their work to push that measure in the right direction.